US Study: Covid lockdowns will cause one million excess deaths 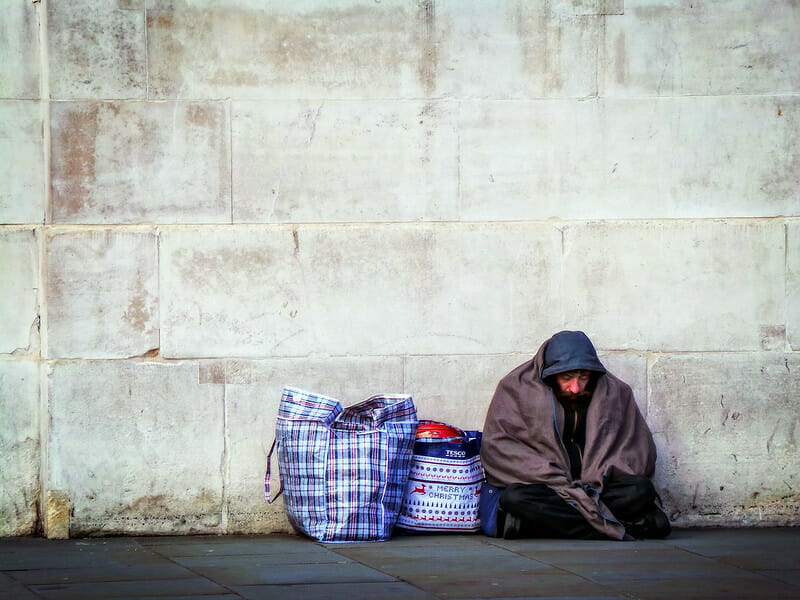 The academics from Harvard, Duke and John Hopkins universities said the excess deaths will be felt over the next 20 years.

Titled  “The Long-Term Impact Of The Covid-19 Unemployment Shock On life Expectancy And Mortality Rates”, the National Bureau of Economic Research paper used approximately 67 years of data about life expectancy, death rates and unemployment from the Bureau of Labor Statistics and the Centers for Disease Control and Prevention in order to come to the startling conclusion that the United States would lose 1.37 million more people in the next 20 years than if no unemployment crisis had been caused by lockdowns.

“For the overall population, the increase in the death rate following the COVID-19 pandemic implies a staggering 0.89 and 1.37 million excess deaths over the next 15 and 20 years, respectively.”

The academics claim the lockdown and resultant recession “can jeopardise population health for the next two decades”, far exceeding those deaths “immediately related to the acute Covid-19 critical illness.”

African-Americans are expected to be the worst-hit demographic, estimating that 32.6 per 100,000 will die as a result of unemployment in the next 20 years compared to 24.6 for white Americans.

Approximately 3.2% more US citizens will die in the next two decades than would have without the sudden increase in unemployment.

“Based on emerging data, it is likely that the limited access to health care during the lockdown, temporary discontinuation of preventive care interventions, massive loss of employer-provided health insurance coverage, and the lingering concern of the population about seeking medical care out of fear of contracting COVID-19 will impact mortality rate and life expectancy even more severely,” the authors claim.

“We interpret these results as a strong indication that policymakers should take into consideration the severe, long-run implications of such a large economic recession on people’s lives when deliberating on COVID-19 recovery and containment measures.”

During the first US lockdown in March and April, US unemployment rose from some its lowest numbers in 50 years to the highest since the current system of recording began in 1948.

The researchers do sound a hopeful note, however, that “this is the first recession with the Affordable Care Act in place, a critical resource to mitigate the effects of unemployment on citizens’ well-being,” they claim, and a factor that might mitigate the worst of their estimates along with a faster than expected economic recovery.

YouTube accused of global censorship of phrases critical of China