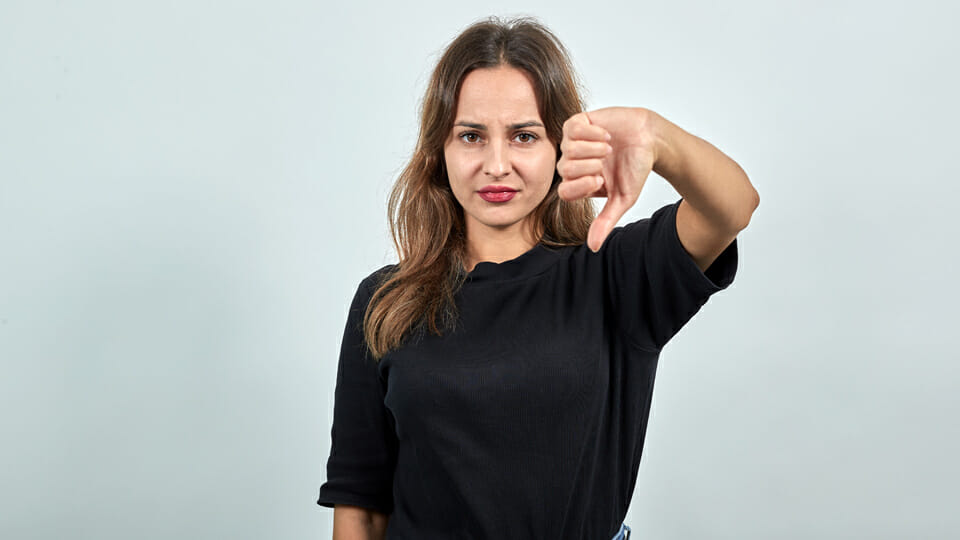 The formation of a Government always brings with it discussion about the priorities of those who are now in charge.

When the Programme for Government was published in mid-June, commentators were quick to point out how far its authors had gone to avoid committing themselves to any unpopular decisions.

“By my count the Programme for Govt pledges 7 commissions, 6 taskforces, 4 committees, 73 reviews, 2 working groups, 2 forums, 2 councils, 3 Citizens’ Assemblies, 2 agencies, a court and an expert group,” Ruadhán Mac Cormaic of The Irish Times observed at the time.

If anything, this was a conservative estimate. Political observers were quick to joke that this hyper-deliberative approach to governance was proof that Micheál Martin was back.

The fingerprints of Martin – who spent more than €30 million on 115 reports during his time as Health Minister – are obvious. But the degree to which Irish politicians of all parties have given up on debating even mildly contentious issues shows that the problem runs much deeper than one unwanted Taoiseach.

The parties have pledged that a Citizens’ Assembly will be convened to “consider matters relating to drug use.”

Another Citizens’ Assembly will look at “the Future of Education.”

Yet another Citizens’ Assembly will be set up next year “to consider the type of directly elected mayor and local government structures best suited for Dublin,” while a “Rural Youth Assembly” is also promised.

Best of all, the parties will progress “the establishment of a Citizens’ Assembly on Biodiversity.”

On all of these issues, the need for a newly established forum for political debate – doing what elected members of the Oireachtas are paid to do – is highly questionable.

Our politicians should be expected to debate the issues publicly while putting their own views on the record: views which they can then explain or defend when communicating with their employers, ie, their constituents.

There is no good reason why the merits and demerits of cannabis legalisation, for instance, cannot be discussed in Dáil Éireann, unless politicians are afraid to say what they actually believe.

Similarly, the promise of a Citizens’ Assembly on Biodiversity demonstrates the extent to which the rot has set in.

Eamon Ryan’s much-ridiculed call to reintroduce wolves to rural Ireland cost the Green Party votes in February’s general election; no Green TD is going to want to raise the issue again any time soon. But that is no excuse for asking a Citizens’ Assembly to discuss the issue – or other issues relating to biodiversity – instead.

There are other issues to do with biodiversity which are controversial. For example, the rapidly increasing afforestation rate has sparked controversy in Leitrim, where farmers are concerned that too much forestry will mean there is not enough land for agricultural use.

Others are exercised about the prevalence of Sitka spruce, and would rather native Irish broadleaf trees were planted, even though they take much longer to grow.

Again, the problems here are not insurmountable, and politicians should not immediately look to others to lead the debate or make a subsequent decision.

Where do these habits of abdicating responsibility and avoiding meaningful discourse like a plague stem from?

The roots of this problem lie in the previous Constitutional Convention, which in turn stemmed from the Labour leader Eamon Gilmore’s pledge in 2010 that if elected, his party would scrap Bunreacht na hÉireann and put together a replacement document which would be more agreeable to socialists and secularists such as himself.

“Labour’s proposal is to convene a Constitutional Convention where ordinary people, parliamentarians, associations, academics and other experts can look carefully and calmly at such proposals,” Gilmore said.

Gilmore never got his way when it came to abolishing the Constitution, but the Fine Gael/Labour coalition did set up a Constitutional Convention which looked at a number of issues, including same-sex marriage.

Labour’s initial proposal was for a 90-person body consisting of: 30 politicians, 30 representatives of NGOs and experts chosen by politicians and 30 “ordinary people” (Gilmore’s actual words). In the end, two-thirds of the 100-person Convention were randomly-selected members of the public, with another third being TDs or senators.

Even without the quangocrats, this allowed for a carefully guided process in which politicians got the answers they wanted, and the political cover they needed.

This was stage-managed democracy rather than representative democracy, and Irish politicians quickly discovered that it suited them very well.

Five years later, Enda Kenny was facing into the general election of 2016, while at the helm of a party divided on the issue of abortion and unsure of what to promise voters.

Drawing on the experience of the Constitutional Convention, Kenny decided not to commit his party to any course of action, but instead to set up a body which would do the thinking for them.

The Citizens’ Assembly was born.

The results of that process are well-known but ultimately insignificant. Everybody knew, before the Assembly began its deliberations, that an abortion referendum was going to be held. And nobody voted to repeal the Eighth Amendment because several dozen anonymous strangers had suggested they should.

Nevertheless, the idea quickly caught on and was expanded to other areas such as climate change and gender equality.

The plans in the new Programme for Government for several more Assemblies shows that a new consensus in support of this practice has set in.

There are many reasons to be concerned about this.

Firstly, there is the issue of the costs to taxpayers who already pay for the running of the State, including the generous salaries which TDs receive to debate issues of concern and enact new laws.

From the formation of the Constitutional Convention onwards, the process has been bedevilled by problems in selecting a group which is representative of the country as a whole.

More importantly though, is the problem with the process. In Citizens’ Assemblies, the political class chooses the terms of the debate, which is then framed in a manner which can only lead to one outcome. Speakers appear and provide attendees with information, but only certain speakers appear, and only certain information is provided.

The results of this process can be seen in the outcomes of previous Conventions and Assemblies, which had a noticeably liberal tilt, even when compared with the outcome of actual referendums.

79% of Convention members supported same-sex marriage, but only 62% of the public voted for this in the 2015 referendum. 87% of the Citizens’ Assembly’s members backed abortion-on-demand, compared with 66% of voters (bear in mind too that 80% of the Assembly’s members voted for abortion in cases of disability – a sign of what paths attendees can be led down).

Nor is this process limited to ‘social issues.’

After participating in the process, a whopping 80% of members of the recent Citizens’ Assembly on climate change said they would be willing to pay more for “carbon intensive activities.” This is despite the fact that a recent Irish Daily Mail poll showed that 60% of voters were opposed to carbon tax increases.

All the signs are that the new Government will rely on this method in the coming years, suggesting they are incapable of staking out positions on any policy issue which could result in the slightest criticism.

Some credit these bodies in playing a role in the Great Awokening of recent years, particularly when it comes to abortion.

But even progressive-minded voters should expect their elected representatives to have the courage of their convictions in acting as real parliamentarians, rather than delegating responsibility to duplicate bodies which were not part of our political process until recently, and which are not the standard elsewhere.

If politicians cannot debate sensitive or controversial issues – whether that be the re-introduction of extinct species, cannabis legalisation or anything else – they should resign their seats, and let the public elect someone who will.

But if they intend to remain as public representatives while passing their responsibilities onto Citizens’ Assembly members, there is an easy and fair way to facilitate this: dock their pay.

The costs of holding Citizens’ Assemblies should be subtracted from the salaries which TDs and Senators receive, and the deductions should be itemised so that Irish politicians can see exactly what refusing to do their jobs by debating an issue costs them.

There is little hope of this happening though, and the members of the Fianna Fáil/Fine Gael/Green Government appear happy to avoid taking decisions.

Far from being a ‘Ministry of All the Talents,’ this looks like a coalition of all the cowards.

Am I a bad parent if my teenager sends nude pictures?