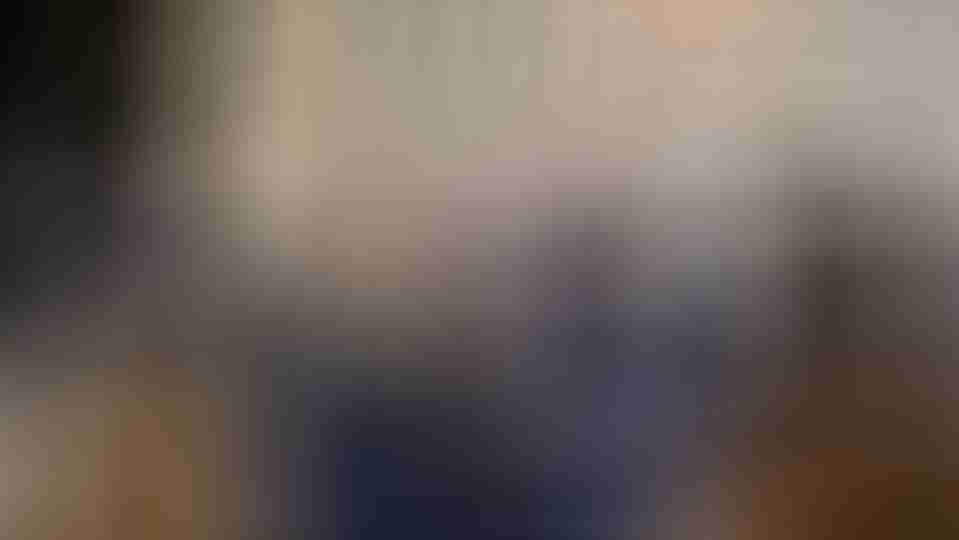 Aontú has slammed RTÉ’s decision to exclude the party from the televised Leaders’ debates.

Describing the decision as a “modern day lockout”, Aontú leader Peadar Tóibín, said the move as a serious mistake by the broadcaster and questioned the reasoning behind the decision.

An Teachta Tóibín stated: “There are 8 political parties organised on a state-wide basis in the Dáil. 7 of them will be given a platform at the leaders debate to outline their policies and programme for government. Only one party will be excluded, Aontú, an all-Ireland party.

“Aontú is fielding 27 candidates in this election. This is a huge undertaking and yet we are being excluded by the national broadcaster,” he said.

“Our democracy is dependent on open and free elections where citizens are informed as to the political options in front of them. That one party is being excluded from the tax payer funded state broadcaster is wrong. RTÉ prides itself on promoting diversity. Many people in Irish society do not see themselves represented in the Dáil or in the state media. We are their voice but we have been excluded,” Deputy Tóibín said.

The Meath West TD said that in just over a year, Aontú had contested 4 elections and had 6 elected representatives.

“We have more than 2,000 new members and 60 cumainn,” he said. “We have former members and supporters of Fianna Fáil, Fine Gael, Sinn Féin, the Greens, Labour and People Before Profit, all of whom joined Aontú, disillusioned and disenchanted with the so-called ‘new politics ‘ in Ireland. This ‘new politics’ favours style over substance, is big on promises, but lacks integrity and accountability.”

“One of our elected Councillors, Sarah O’Reilly, topped the polls in the local elections in Cavan-Monaghan last May, mere months after Aontú was founded. In the recent by-elections Aontú received more votes than longer established parties such as the Soc Dems and Solidarity, People Before Profit,” Deputy Tóibín said.

“RTÉ have pointed to another registered party in the Dáil as also being excluded. However the WAG is not a national party. It is based in Tipperary alone. RTÉ should be guided by fairness and a duty towards Irish citizens, and should allow Aontú to put forward our platform just like any of the other parties,” he said. 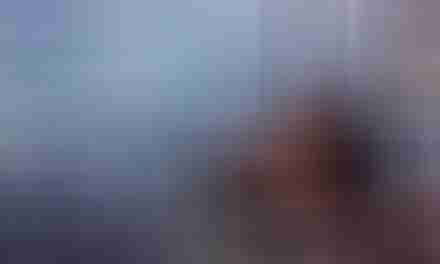 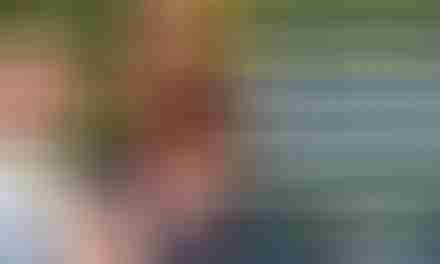 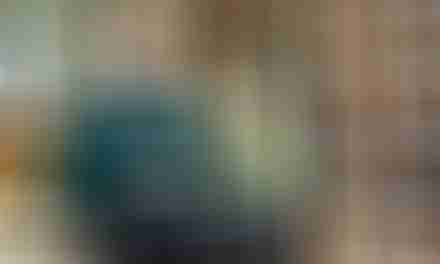 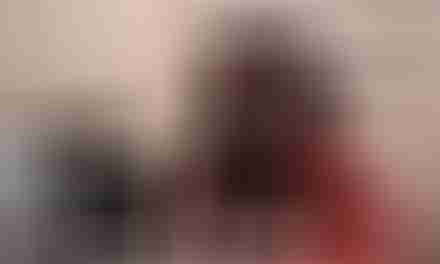