Two key facts – the collapse of the centrist Fianna Fáil and Fine Gael parties which have dominated Irish politics, and Sinn Féin’s first place finish in the popular vote – grabbed the world’s attention.

Fianna Fáil won just over 22% of the vote, finishing with 38 seats in Ireland’s 160-seat parliament.

The party which led the outgoing government, Fine Gael, had less than 21% support. These two parties – born out of the divisions which caused the Irish Civil War in 1922-1923 – have held power since the 1930s.

Traditionally, Fianna Fáil and Fine Gael would capture well over 60% of the vote between them in each election.

But as Ireland has urbanised, become more affluent, and moved away from its conservative roots, voting patterns have gradually been changing.

This time, only 43% of Irish people voted for them.

Now, as the two parties contemplate being forced to enter a grand coalition with each other, a striking fact illustrates the transformation which has occurred: even if the two parties enter government together, they still will not have a majority.

The other part of the story is the rise of Sinn Féin, a left-wing and nationalist party whose comrades in the Irish Republican Army (IRA) waged a 30-year armed struggle against Britain.

Why this dramatic shift now?

Though Ireland has full employment and high growth rates, the country is more heavily reliant on FDI – particularly the Big Tech giants – than other European countries. The enormous tax revenues this generates gives an appearance of general prosperity which is in no way representative of the condition of the country as a whole.

With no other major cities to serve as a counterbalance, Dublin’s sprawling growth and poor infrastructure has made it one of the most congested cities in the world.

It has also given rise to a housing crisis which has fuelled public anger and boosted Sinn Féin.

Misguided land use policies, excessive red tape and widespread Nimbyism by those who do not want new housing constructed in their own areas have created a problem with dramatic social and political consequences.

Dublin is now one of the most expensive cities in the world to purchase a home.

With no possibility of home ownership, the young are trapped in a rental market which has also seen stunning cost increases.

The situation which now exists in Ireland is highly corrosive to political conservatism, and highly attractive for a leftist party with demotic appeal.

Little wonder then, that in this election Sinn Féin – with its promises of a nationwide rent freeze and a massive state-funded housing programme – was the choice of more than 30% of those aged 18-34.

Housing was not the only issue that Sinn Féin won votes on.

While most of the Left favours carbon taxes, Sinn Féin opposes them, and won many new votes in rural areas because of this.

None of this is deliverable, but to a desperate cohort, it is certainly attractive. ‘Social issues’ did not play a major role in this election, but they have played a major role in the decline of the old Establishment which embraced a radical social agenda before finding out that it did not profit them at all.

In 2015, Ireland became the first country in the world to legalise same-sex marriage by referendum, with Fine Gael and Fianna Fáil’s leadership supporting the move enthusiastically.

In 2018, the leaders of Fine Gael and Fianna Fáil, who had just a few years earlier presented themselves as being pro-life, cynically calculated that supporting abortion would endear them to a new generation of voters.

This election showed clearly that it has not.

In addition to failing to win younger and more liberal voters, both parties have forfeited the votes of many socially conservative Irish people who had faithfully voted Fine Gael or Fianna Fáil for decades before being made politically homeless.

Neither of Ireland’s centrist political parties are conservative. Instead of honouring the past, they traduced it, and did everything to distance themselves from their own traditional voters. They richly deserved this collapse.

Now, the two parties will struggle to put together a coalition government, along with another party such as the Greens.

If such a government is formed, it will not last long.

Sinn Féin – along with the smaller left-wing parties who also did well and now hold another two dozen seats between them – smell blood. Another election, a real possibility now, will only bring further gains.

Ireland may  soon have a left-led government with Sinn Féin at the helm, bringing with it alarming consequences for all of us. 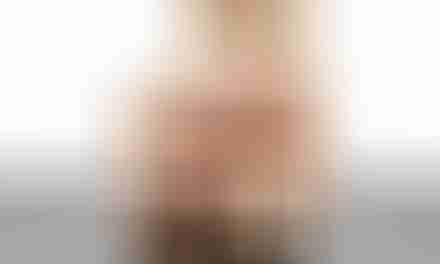 Drug deaths in Ireland at highest ever level, Dáil hears 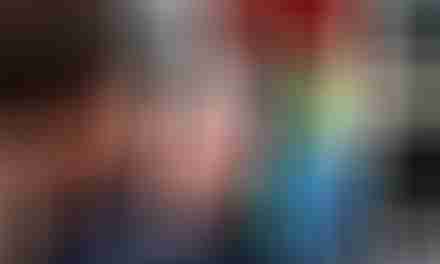