Some of you are probably too young to remember what happened all the way back in January of 2020, which feels like it was about two decades ago at this point, but it’s worth remembering anyway:

Former Sinn Fein President Gerry Adams has rejected claims that “shadowy figures” play a key role in the running of the party.

The shadowy figures running Sinn Fein, of course, stood in stark contrast to Fianna Fáil, an open, democratic party, governed by its members, with collective decision making and all the rest of the good things.

So it stands to reason then that the new puppies and rainbows manifesto that Fianna Fáil has agreed with Fine Gael as the basis to form a new Government will be put to the membership of Fianna Fáil in a vote, doesn’t it? After all, that’s actually in the rules of the party – they can’t enter Government without a vote of the membership.

Looks Fianna Fáil members may not get a vote on the deal with Fine Gael.

How, you might ask, can such a thing happen?

Well, because of the Coronavirus of course.

Basically, the Fianna Fáil Coru – constitution – has a provision within it that allows, in extraordinary circumstances, a two-thirds majority of that party’s Ard Comhairle to simply cancel the need for a special Ard Fheis. And Coronavirus, conveniently enough for Micheál Martin’s lifelong ambition to be Taoiseach, is a special circumstance.

They could, of course, just hold a postal vote, but that would be terribly inconvenient.

Before we get onto the substance of the document, enjoy this video of a Fianna Fáil member decrying the “Jeckyll and Hyde” kind of behaviour encapsulated by going into Government with Fine Gael. “That is our position. That is our very clear position”, he says.

Anyway, to the document itself. Puppies and Rainbows:

PPs should be interesting later. One FG TD, not a fan of coalition with FF, describes the framework document thus: "We like nice lefty things and are against bad things."

No tax rises. No welfare cuts. A Green new deal. A solution to the intractable problem of Israel and Palestine (yes, really). It’s so bad, in fact, that this is what Fianna Fáil’s own TDs are saying about it:

Dublin Bay South TD and party justice spokesman Jim O’Callaghan questioned how realistic the commitments made were given the tough economic climate ahead, and said that a future government may have to make tough choices. But he said people should be aware of cuts, if they have to be made.

He also said Fianna Fáil should explain its change of position on entering government with Fine Gael, adding that the Covid-19 crisis would be seen as acceptable to the public at large.

Mr O’Callaghan said that an explanation was needed to ensure that Sinn Féin would repeatedly attack Fianna Fáil.

Carlow-Kilkenny TD John McGuinness said that the document had “something for everyone” and said the only thing that seemed to be missing was free “WiFi and Netflix” and said it would be supported by every TD in the Dáil.

It actually boggles the mind how anybody in either party could think any of this is a good idea. Leave aside, for a moment, the question of leaving the opposition benches clear for Sinn Fein, and look at the document itself. It shouldn’t really even be seen as a blueprint for Government, because that’s not what it is. Nobody believes any of this nonsense is achievable. What it is is a blueprint for the opposition.

Sinn Fein TDs, and those from smaller parties, will be quoting this bullshit back at FF and FG for the next five years. You can see it now – Mary Lou on her feet on budget day, waving it around at silent government benches. “No tax rises, Taoiseach, no welfare cuts, that’s what it says in here – that was a lie, wasn’t it?”

And what are they going to say back to her? “Circumstances have changed”? Everybody can see the circumstances coming down the tracks at them. For the two parties to make idiotic promises like this is about as big an act of political malpractice as there has been in Ireland for many years.

There’s a simple reason FF members won’t get a vote on it, and it has nothing to do with Coronavirus. It’s because FF members are reasonably sane people, and they’re not going to vote for a document that is so clearly the last will and testament of a two parties intent on an early trip to the grave. 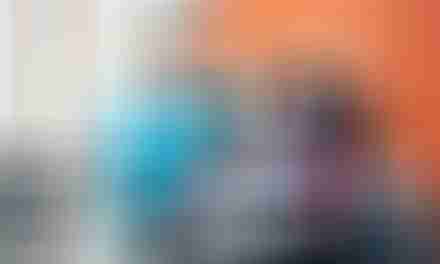 The cruelest cut: Was €20 million taken from disability and given to the FAI? 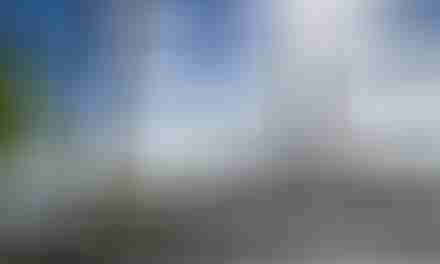 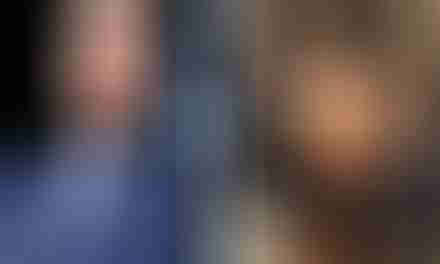